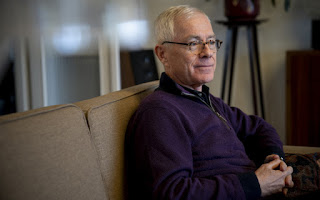 
László F. Földényi was author of the month for February at Hungarian Literature Online, and they have closed out the month with a bang. Today they provided one of Földényi's essays, "Goya's Dog," at their site. The translation is by Ottilie Mulzet, the same translator for the collection of essays Dostoyevsky Reads Hegel in Siberia and Bursts into Tears, released last month by Yale University Press in The Margellos World Republic of Letters series. "Goya's Dog" is a bonus essay, not included in the collection.

February posts at hlo.hu on Földényi: I'll see if I can post on these collections later this year, along with notes on Földényi's earlier book Melancholy, once I get my books unpacked. 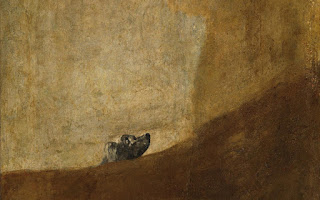 ought to be interesting...