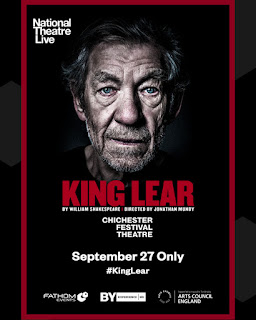 Later this month (at least in some locations) you can choose the form of madness you wish to see: 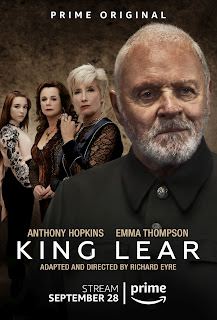